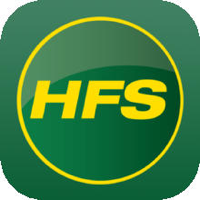 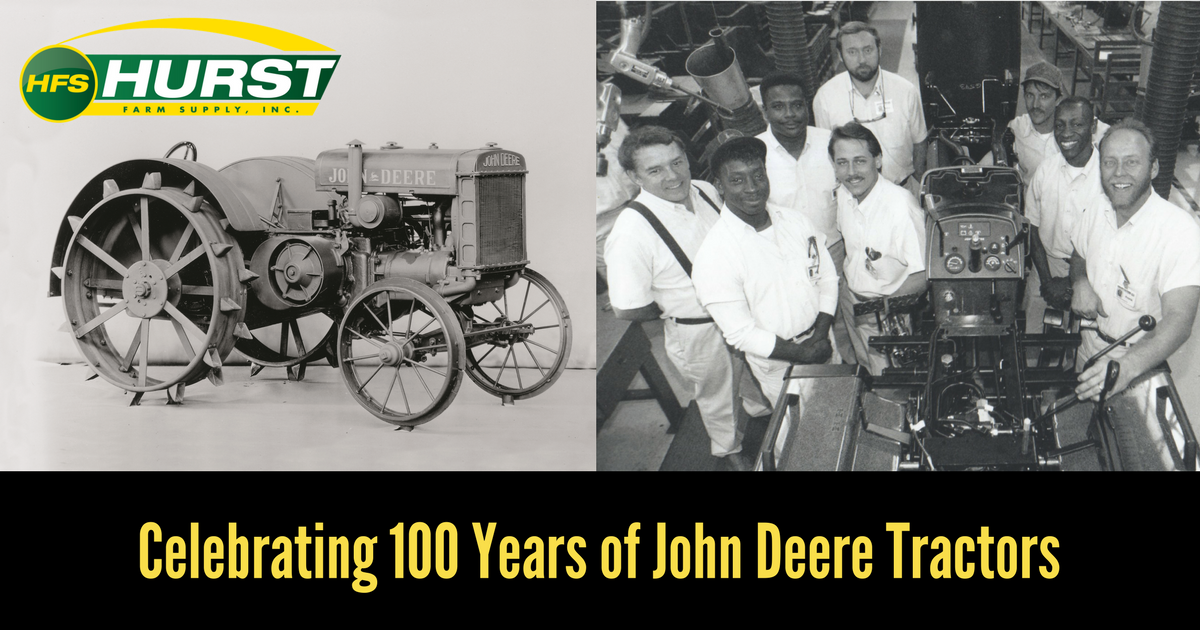 The John Deere company story began nearly 200 years ago when John Deere himself created the steel plow. But the company truly transformed in 1918, when Deere entered the tractor and engine business. Today, we’re taking a look back at a few key events that hallmark John Deere’s rich history and steadfast commitment to American farmers over the past 100 years.

While the company began developing its own tractor models in the 1900s, it acquired the Waterloo Gasoline Engine Company, makers of the Waterloo Boy line of tractors, on March 14, 1918. This acquisition marked John Deere’s official entrance into the tractor business, and business was good. John Deere sold 5,634 Waterloo Boy tractors in its first year.

Commitment to America and the American Farmer

In 1931, during The Great Depression, John Deere solidified strong loyalty to American farmers. To help the agriculture industry, John Deere took on $12 million in farmer notes, and extended terms on purchased tractors and power farming machinery.

Design Updates Through the Years

Henry Dreyfuss, an industrial designer, began working with John Deere engineers to streamline the model “A” and “B” tractors in 1938. At this point, John Deere tractors became more than powerful farming tools — they also looked super sharp.

John Deere added some major horsepower to their line up in 1960. At Deere Day, in Dallas, the company debuted four models with four and six cylinders. They dubbed this upgrade the “New Generation of Power.”

Over the years, John Deere has also held an impeccable commitment to farmer safety. In June of 1966, they released Roll-Gard™ tractor safety technology, a rollover protective structure. Because of their strong beliefs about safety for all farmers, the company later shared the patent for Roll-Gard with the agriculture industry — free of charge.

In 1994, John Deere introduced the 8000 series tractor with a new transmission, updated cab, and a new chassis that offered an industry-leading turn radius. The 8000 series gave farmers high standards of control, visibility, versatility, and power.

It was in the late 1990s when John Deere began to make significant investments in technology. In 1999, the company acquired NavCom Technology, establishing John Deere as the leader in GPS technology for agriculture. From here, the company began to implement and upgrade tech features at an accelerated pace.

John Deere understands that to meet the needs of today’s farmer, it has to be more than a tractor manufacturer — it has to adopt the mindset of a tech start-up within the company. Thus, the Silicon Prairie was born. Today, John Deere offers a suite of solutions, from remote management to machine learning and artificial intelligence, that empower farmers to make precise and accurate decisions about their crops.