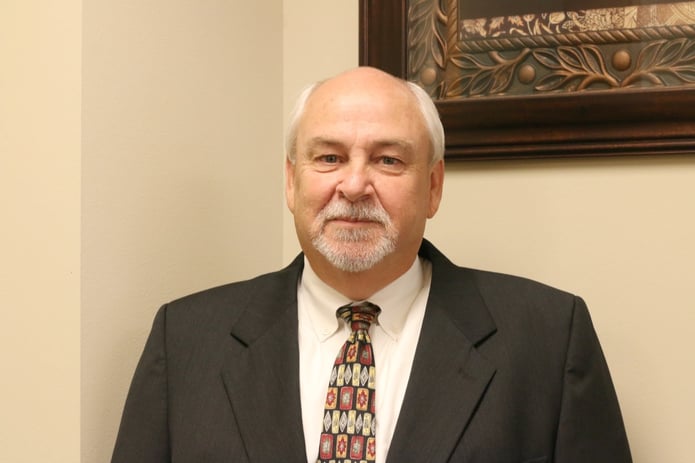 Red and his wife, Grace, were blessed with six boys. Their fifth son, Joe, attended Lorenzo high school then went on to Texas Tech University with plans to become an Ag teacher. He graduated from Tech in 1979 and began teaching at Roosevelt ISD. He returned to the family business in 1981 as a salesman. 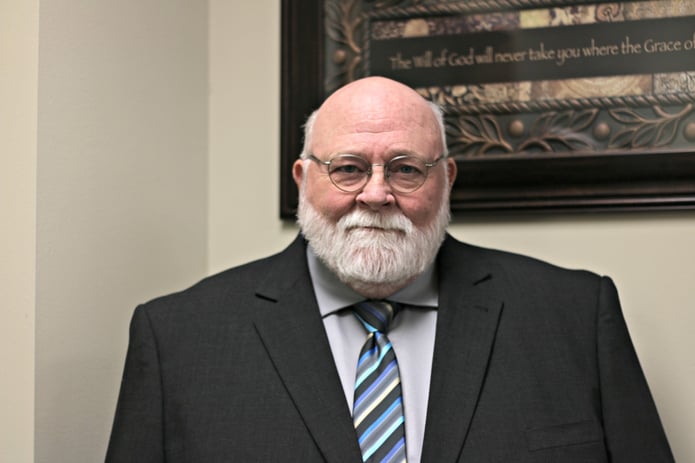 When Red passed away in 1987, Joe became the general manager of Hurst Farm Supply, and he and his brother Terry became stakeholders in the company. Joe developed a process for trading and selling late model, used cotton strippers that allowed Hurst Farm Supply to earn the title of #1 Cotton Stripper Dealer for John Deere in the nation. Because of this accomplishment, Hurst Farm Supply has expanded. Lorenzo has remained the headquarters, but Hurst now also has dealerships in Lubbock, Slaton, Crosbyton, Colorado City, Snyder, and Abernathy. 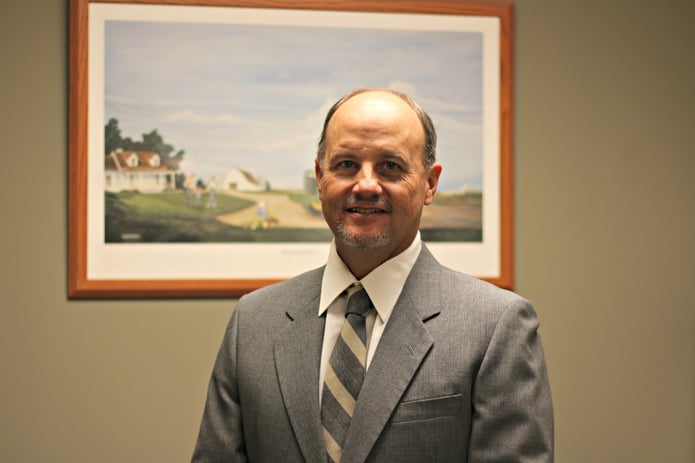 As Hurst Farm Supply expanded, it did not lose its heritage. Hurst remains a family business at its core, and is currently operated by Joe and his brother, Terry, partners Randy Sparks and Craig McDonald, along with other key employees, which include several family members. 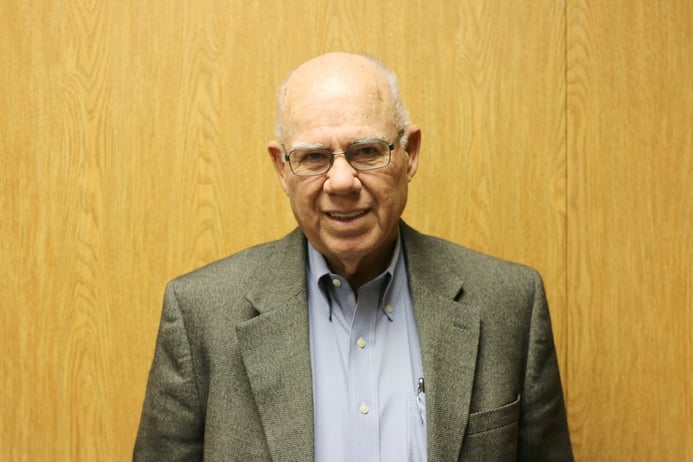 When asked what has attributed to the success of Hurst Farm Supply, Joe is quick to share three aspects that he believes have been the foundation for our growth and development: 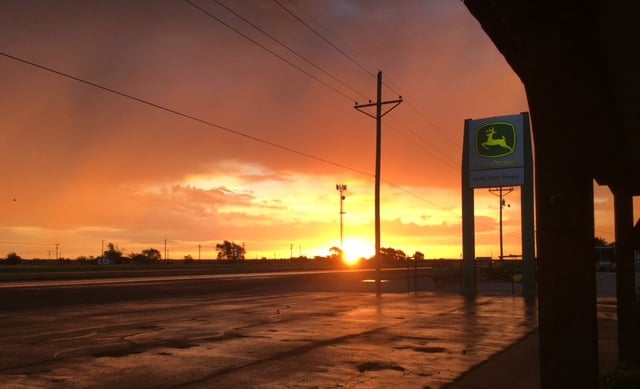 We are proud of our legacy and our heritage, and we’re committed to remembering our roots. We know that without the trust and loyalty of our customers, Hurst Farm Supply would not be what it is today.