The Impacts of West Texas Agriculture

A short trip around West Texas is about all anyone needs to tell that agriculture is a serious part of this area. For decades upon decades, it’s allowed us the culture-defining lifestyle that is ingrained in the fabric of all of our communities. And as a John Deere dealer that has been serving this area since 1955, we’ll be the first to tell you that there’s nothing quite like West Texas agriculture. 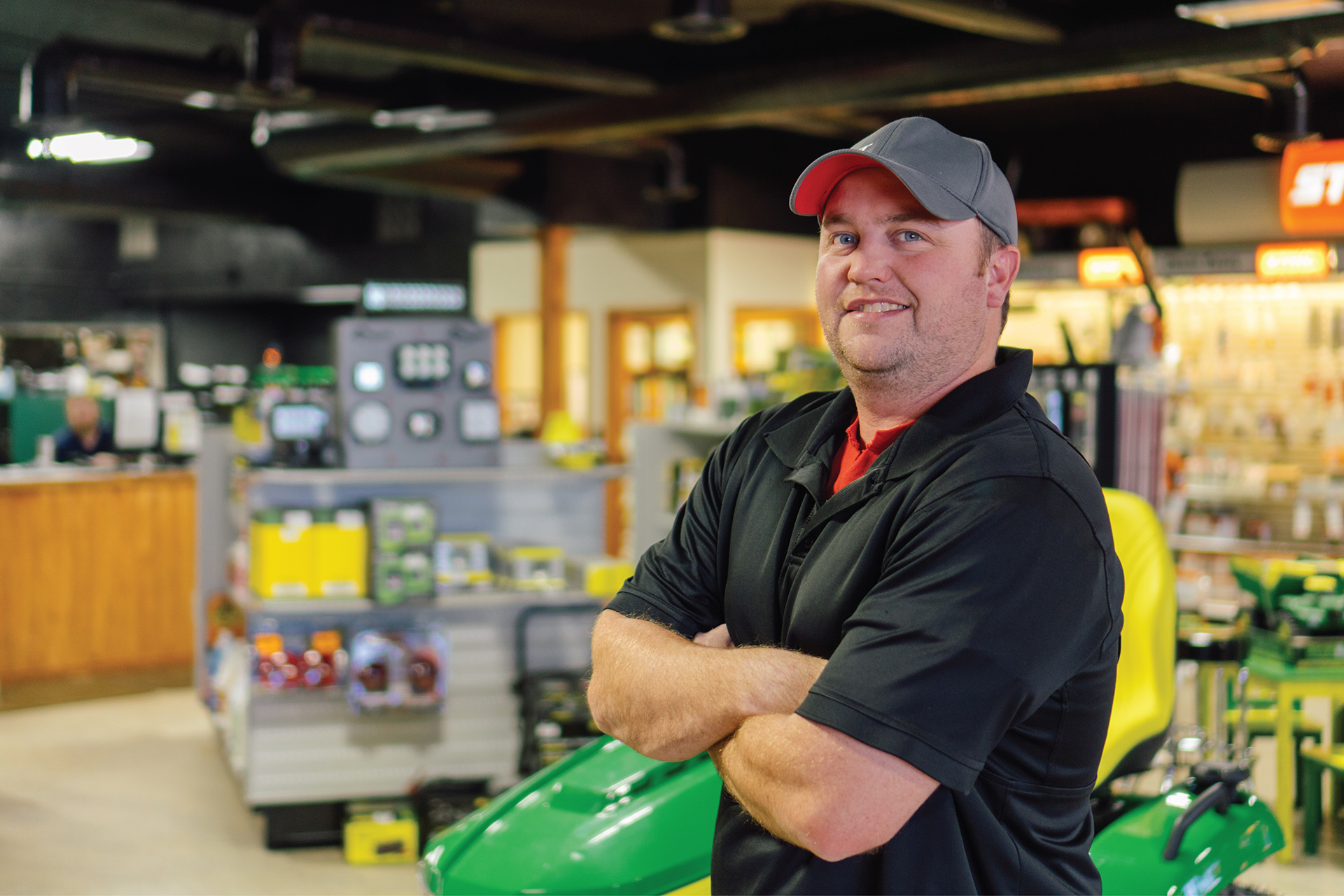 For over six decades, the Hurst Farm Supply brand has been carefully cultivated to withstand the test of the passing of time. Everything that we are is defined by the communities that we call home and has been molded by the farmers and turf professionals that we are proud to support. After all, we succeed when they succeed!

The History of Hurst Farm Supply, Your Local John Deere Dealer Since 1955 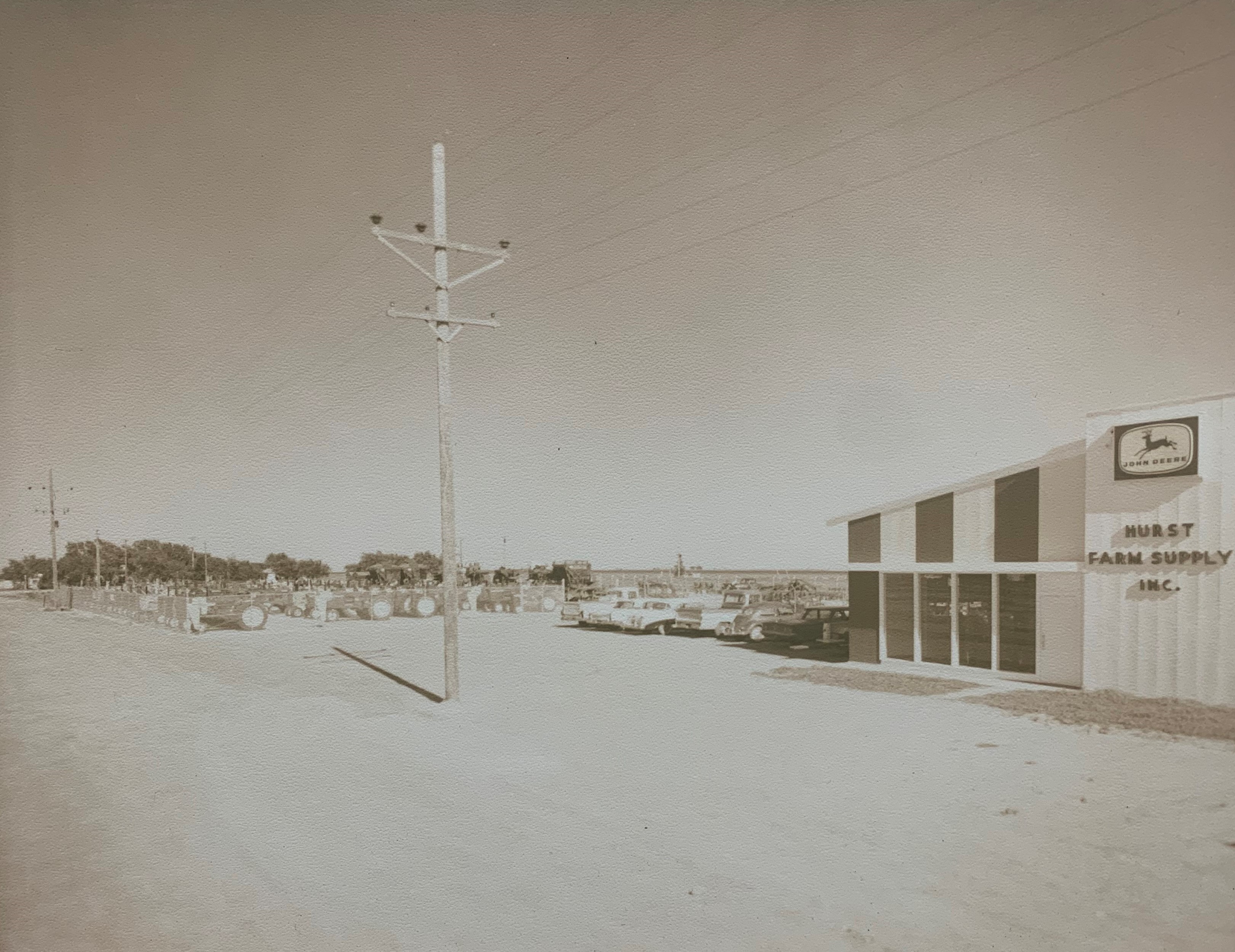 Reflecting on Dad: What Father’s Day Means to the Hurst Farm Supply Team 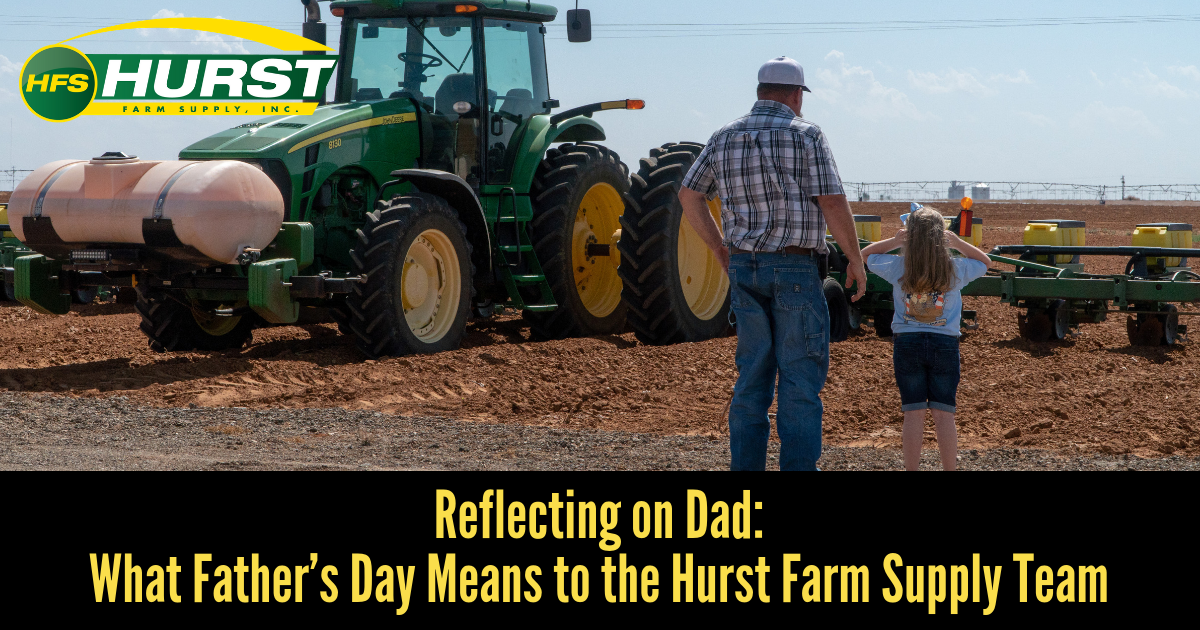 As Father’s Day approaches, we wanted to take some time to reflect on Dad. We asked members of the Hurst Farm Supply team to share with us what Father’s Day means to them. Many shared their favorite memories and lessons from their own fathers as well as what it means for them to be a dad themselves. 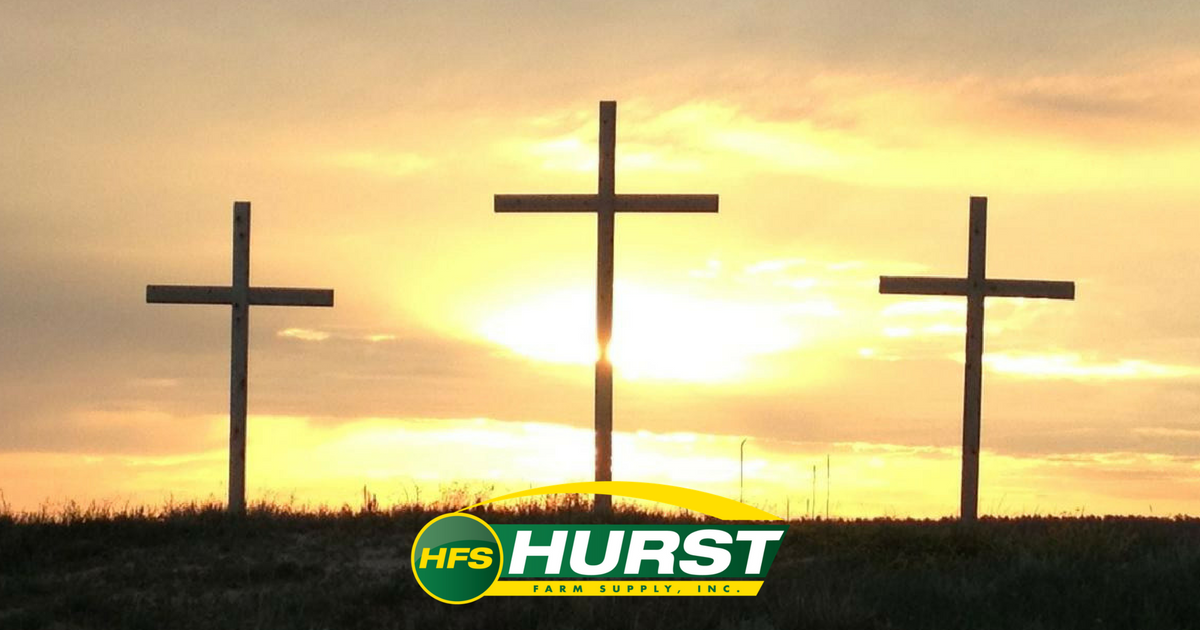 Luke 24: 1-8 “But on the first day of the week, at early dawn, they went to the tomb, taking the spices they had prepared. 2 And they found the stone rolled away from the tomb, 3 but when they went in they did not find the body of the Lord Jesus. 4 While they were perplexed about this, behold, two men stood by them in dazzling apparel. 5 And as they were frightened and bowed their faces to the ground, the men said to them, “Why do you seek the living among the dead? 6 He is not here, but has risen. Remember how he told you, while he was still in Galilee, 7 that the Son of Man must be delivered into the hands of sinful men and be crucified and on the third day rise.” 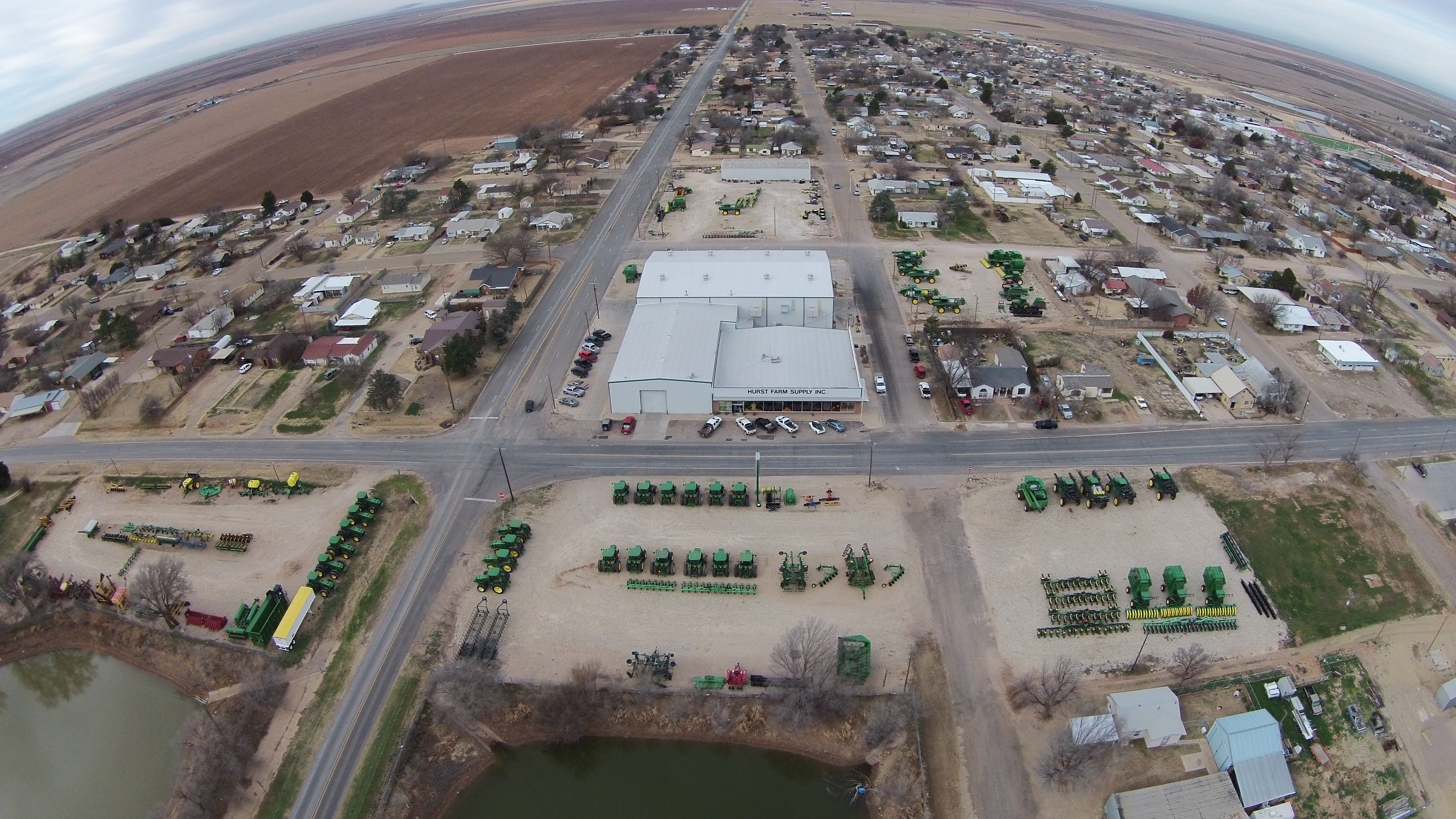